Kevin Swart (Black) released his first vintage in September of 2013 and decided to call it Amazing Grace, Dan’s favourite song.

The making of this wine has always been an emotional experience for Kevin and Gary, Kevin’s brother who comes and helps with harvest every year. Their younger brother, Darryl, was in a local band called Tree63 and they recorded a live version of Amazing Grace at one of the concerts. Kevin and Gary play the song during the making of the wine as a reminder and tribute to their Dad.

The result of this created the idea of a Music and Wine pairing, the cornerstone philosophy behind the Black Elephant Brand.

Under the guidance of Jacques and despite Kevin and Gary’s “best efforts” turns out a highly acclaimed vintage every year. the philosophy is very simple : get out of the way, these vines know exactly what they are doing!

This wine is a tribute to Kevin’s late father Daniel Swart, who passed away on 26 March 2013 as well as his Father-in-law John Fleming and uncle John Simpson, both who paid significant roles in his and his wife’s life.

May this bring you fond memories of the the people in your life who you wish to pay tribute to. Cheers.

“The best way to make this wine is to get out of it’s way!” – Kevin Swart 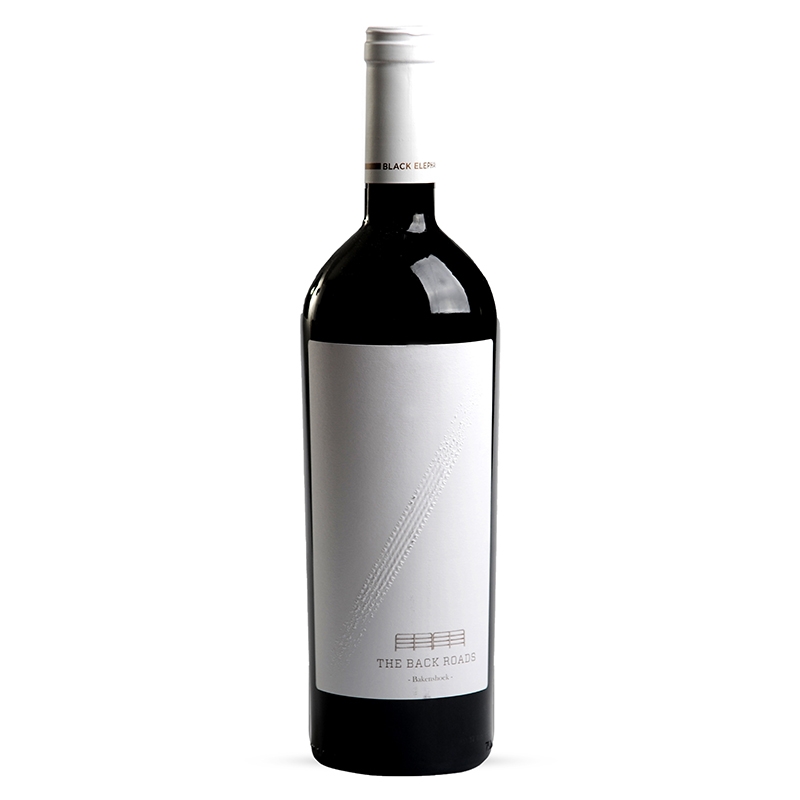 The Back Roads Grenache 2018 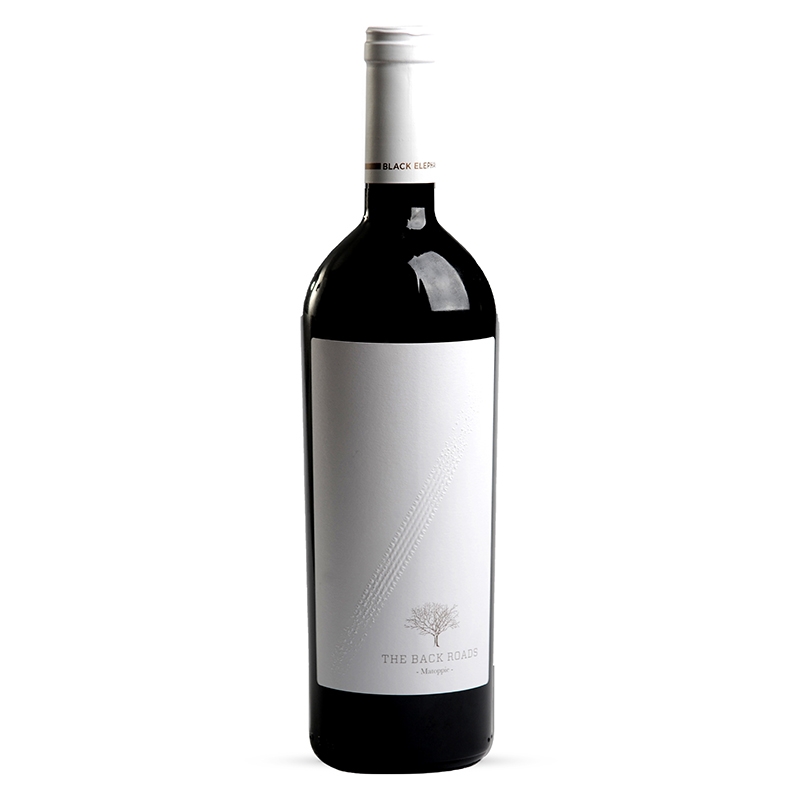